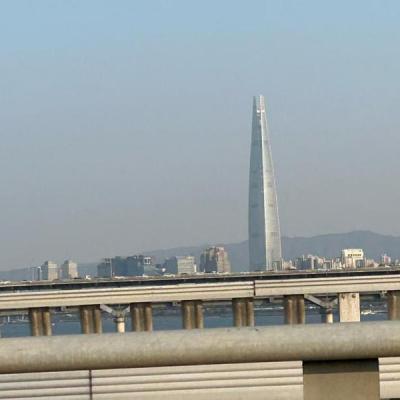 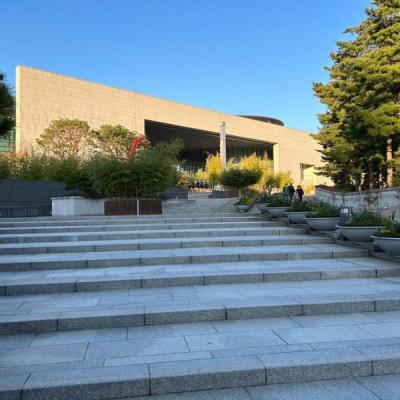 National Museum of Korea in Seoul 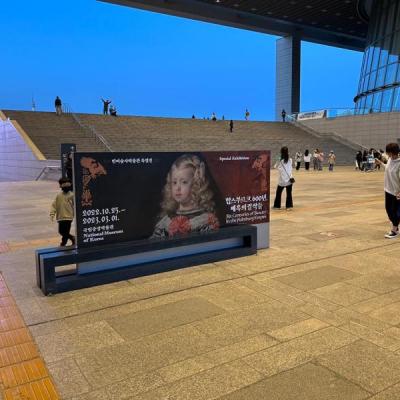 Six Centuries of Beauty in the Habsburg Empire, a temporary exhibition featuring items from the Kunsthistorisches Museum Vienna 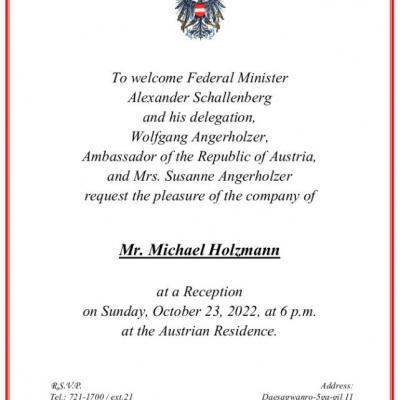 Invitation to a reception at the Austrian Ambassador’s residence 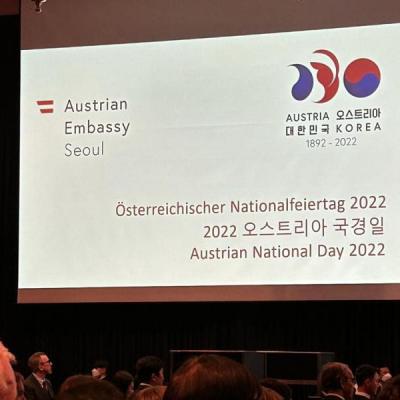 National Day reception of the Austrian Embassy in Seoul 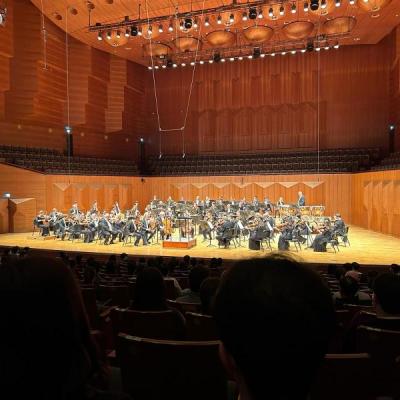 Concert by the Bruckner Orchester Linz at the Seoul Arts Center

The widely acclaimed concerts in Seoul were part of a string of high-profile events:

- 130th anniversary of Austrian-Korean relations
- Temporary exhibition – Six Centuries of Beauty in the Habsburg Empire – with items from the Kunsthistorisches Museum Vienna at the National Museum of Korea in Seoul
- Celebrations to mark Austrian National Day, including a reception by the Austrian Embassy
- Visit by Austrian Foreign Minister Alexander Schallenberg
- Visit to Seoul by Mayor of Linz Klaus Luger

This project was implemented at the end of October 2022 in collaboration with IMG and Lee Music. Programme highlights included works by Bruckner and Beethoven.