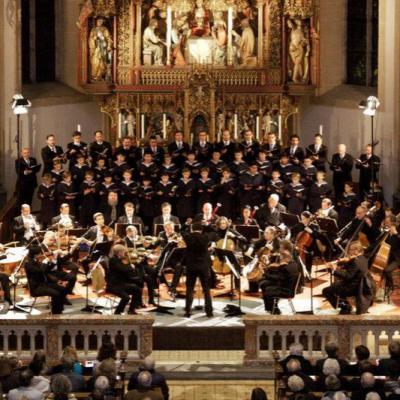 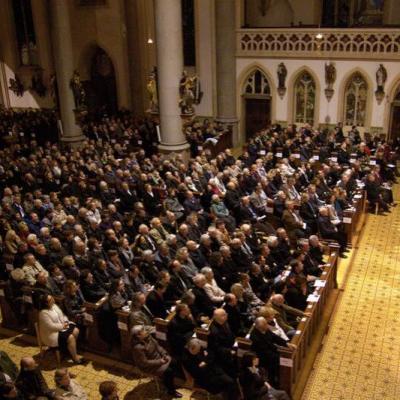 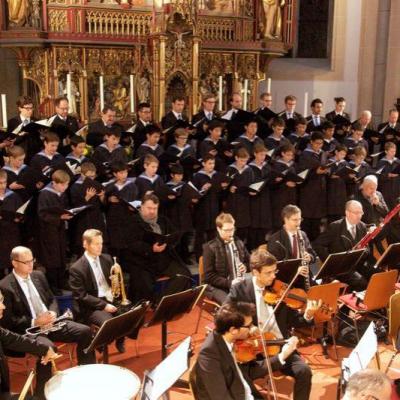 To mark the 250th anniversary of the birth of Franz Xaver Süssmayr – best known for completing Mozart’s unfinished Requiem – the Wiener Symphoniker and the Vienna Boys Choir gave a performance of Mozart’s Requiem conducted by Gerald Wirth in Schwanenstadt, the Austrian town where Süssmayr was born.

The concert formed part of a weekend festival programme which included an opening with an academic component as well as workshops and a children’s opera. The opera, titled "Auszeit für die Erde", was composed by Christian Schulz and staged in collaboration with local schools.

Holzmann Arts was responsible for the overall management of the event.