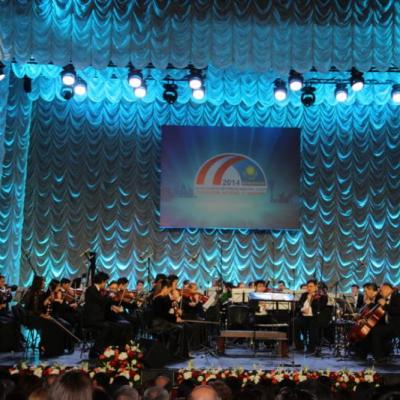 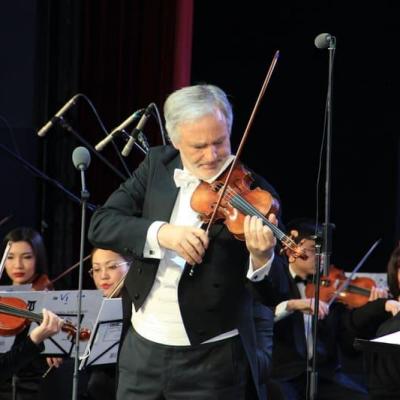 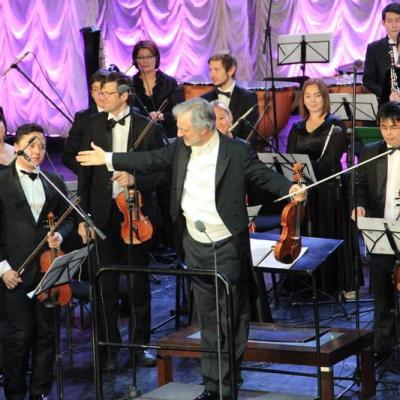 Taking place in 2014 in Astana, the Austrian arts and culture days in Kazakhstan were initiated by Heinz Fischer, the President of Austria at the time. Holzmann Arts was entrusted with the Austrian musical elements of the programme.

Rainer Honeck, Concertmaster of the Vienna Philharmonic, took a leading role – performing as soloist and conductor in a Viennese gala concert featuring the Astana Philharmonic Orchestra.

Take a look at this video of Honeck playing live and being interviewed on Kazakh television.